story of the week on ssslamw39, two winners, one is Asim Kumar Paul, another is David Bechtolsheim 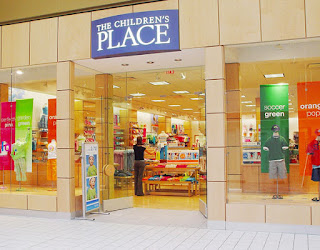 
Liu Ying ((柳岩) was born on May 27, 1995 in Liangxiang hospital,
Fangshan district, Beijing City, a daughter to father Liu Shihe, and to
mother Peng Shuhua, the birth of Liu Ying remarks a historical mile stone
due to the complex family relation and history.

because at the time, when Liu Ying was born, her aunt Yan Ji, uncle Wu Jiahong
reside 5200 Kenwood, Chicago, IL, hyde park area, and they are at students /spouse
status, and when Liu Ying and her baby photos appear at Jiahong Wu (吴家洪)'s mail box,
when Jiahong carries the hand written letter to Ji Yan, they were amazed about the
unexpected marriage, and the baby girl,

Jiahong sighed, "Liu Ying, an infant girl, which is good lately, but by Chinese tradition,
Liu Ying's grandmother and parents may be upset since China boomer male birth, not
female birth, honestly, "

"I am sure Shihe Liu and Chuanzhen Peng will feel better if we spare a small amount of money
and give it to them on behalf of a young infant's growth and healthy benefits." persisted Ji Yan

with the permission of Jiahong Wu, Ji Yan (颜令宾) write back to Beijing, from Chicago,
offering some sisterly friendship and a small amount of cash so that her sister Shuhua feels
better about her baby daughter, and her husband Shihe Liu, and her mother in law Xiaosan Peng

not much communication after that, today is February 28, 2016, when Qiangjiao Kong (恐龙时)

Thanks. I am honored. I love it.