Wednesday, June 29
[Hey guys, I'm sorry I was absent for the last two weeks. Things to do, places to be...and that's enough excuses for now. The book I review today has long been a personal favourite of mine, I hope you guys give it a chance.] 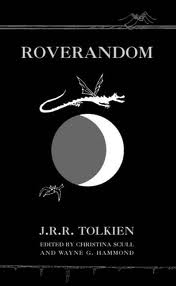 There was a rather ill tempered little dog once upon a time and he bit a passing wizard who turned out to be even more ill tempered than him. This wizard turned our Rover into a toy, and then the toy had a somewhat bad time of it trying to get back to his own self again. 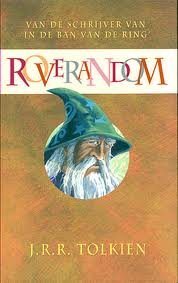 He got bought by a little boy, then lost by the little boy, rescued by yet another wizard and then had to travel all the way to the moon and then even under the sea to meet very odd people and two more dogs who were called Rover. He did finally find that irritable wizard and he did once again become a dog, but his journeys were really something wonderful to read about and they certainly taught the young Rover much. 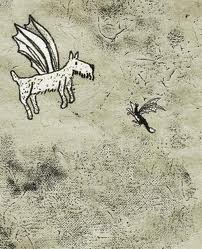 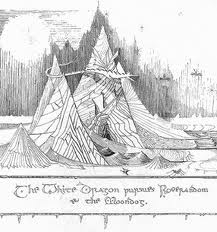 Written much before the Hobbit and hidden away from us till some time after Mr Tolkein passed away, Roverandom is an immensely satisfying read for children. It was written with his customary wit and fluidity, and although Tolkein, if he had been alive at the time of its publication, might have revised it several times more, as was his wont, I have a difficult time imagining how any one could make his book any better. 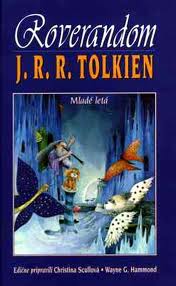 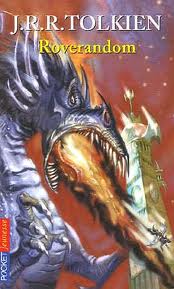 It is said that Roverandom had first been created by Tolkein on a holiday long ago to console a distraught Michael Tolkein on losing his favourite toy. Some years later, with new interest from his youngest son, Christopher, the author decided to put the story on paper. Like many of his stories which, although wonderful, are still considered secondary to his middle-earth novels and novellas, this little morsel may have gone completely unnoticed by the public if there hadn't been, for a rather brief spell, a revival of interest in his other works. 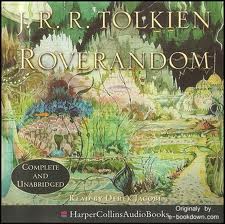 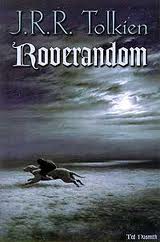 Hey, how do you put up these reviews on the Children's Playground page? I tried, but I guess I'm not authorised. Could you do it? It'll be nice to have all the kid's reviews on the same page.